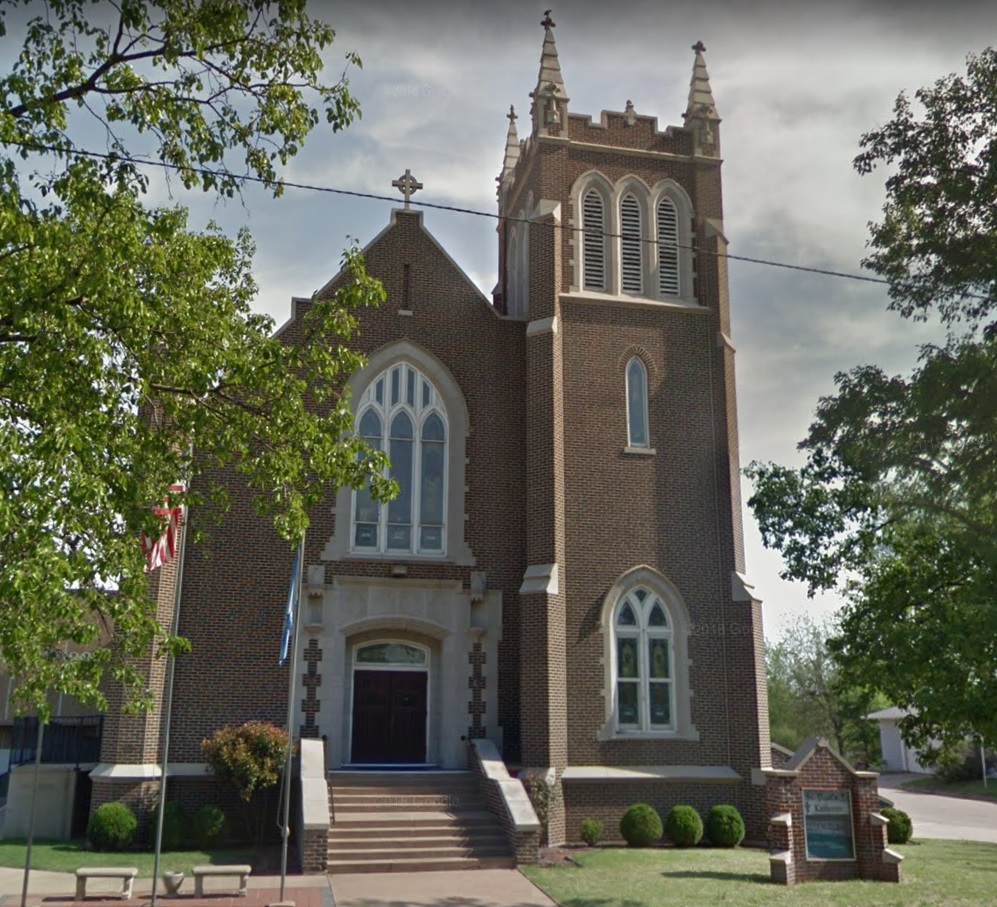 Worship is not what we do for God.
Worship is God coming to us to give us His grace. Every time His people gather together around His Word and Sacraments, God is there to create, encourage, and strengthen our faith. St. Paul’s is located at 1626 E. Broadway, Enid, OK 73701.

email Crystal in the Office

Pastor Reber accepting our call, was installed July 1, 2018 as our full time Pastor. Pastoral work is not new to Reber, who previously served a dual Lutheran Church-Missouri Synod parish in southeast New Mexico: Grace Lutheran Church in Hobbs and Our Savior Lutheran Church in Lovington. But, he does see his installation at the Enid church and school as the culmination of a long route of “detours” that led to the ministry.

Rev. Kenneth Wade has celebrated a half century of ordained ministry. He graduated from high school in 1958 and went on to earn a bachelor’s degree in theology at Concordia Senior College. He married Carole in June, 1964, and was ordained Sept. 1, 1968. He drove to Enid and accepted the call on Labor Day weekend, 1971. Rev. Wade retired in 2003, but 15 years later he’s still busy daily with the work of the church. Wade came back to the pulpit at St. Paul’s in between full-time pastors. Wade isn’t done ministering to those in need, but in 50 years of ordained service he’s already trained 12 vicars and presided over more than 500 funerals, almost 600 weddings, about 750 baptisms and more than 1,000 confirmations. “If I had been prompted to write my own script 50 years ago, I would have short-changed myself,” Wade said, “because I can’t imagine how, at that time, I would have been able to envision the blessings I’ve received by being able to serve people, and the blessings I’ve received in my own family.

Link to Centers for Desease Control